Free Consultations / No Fees Until We Win

You are here: Home >> Watch Out for Speed Bumps!

Watch Out for Speed Bumps!

Speed bumps can cause damage to both you and your vehicle. “We have come across patients who suffered from pain in the back and ligament injury in the knee due to a sudden jerk caused by speed bumps. They are poorly planned and too uneven to drive,” said Dr Deepak Choudhary, director of the Safdarjung Sports Injury Centre.

It’s a point that TK Malhotra, president of the Automobile Association of Upper India, reiterates. “Speed breakers that are not constructed according to guidelines can cause immense damage to vehicles. They can damage the chassis, suspension and even exhaust pipe of the vehicle. Vehicles that have low ground clearance are especially vulnerable as are motorcycles.”

Dr Rajeev Sharma, senior consultant, orthopaedics, at Apollo Hospital said if a speed bump is high, elderly people can get a whiplash injury because the bones are osteoporotic and arthritic. “In worse case scenarios, it can cause compression and fracture of the vertebrae,” he said.

Dr Sharma said the height of a speed bumps should not be more than four inches and there should be proper markings. Malhotra says markings are important. “Especially, when you are not familiar with the topography of the area, markings on the speed bump become crucial,” he said.

“Uneven speed bumpss pose the maximum risk to pregnant woman. Sudden breaking and acceleration can cause stress and pain. It can also lead to miscarriage in case of severe injury,” he added. 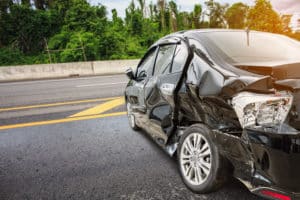 How to Find the Best Car Accident Lawyer in Calgary

When you are involved in a motor vehicle accident, there may be so many questions that arise. The only way that you can get the

TORONTO – An insurance company that played litigation hardball with an elderly car-accident victim has been ordered to pay $237,000 to cover the legal costs 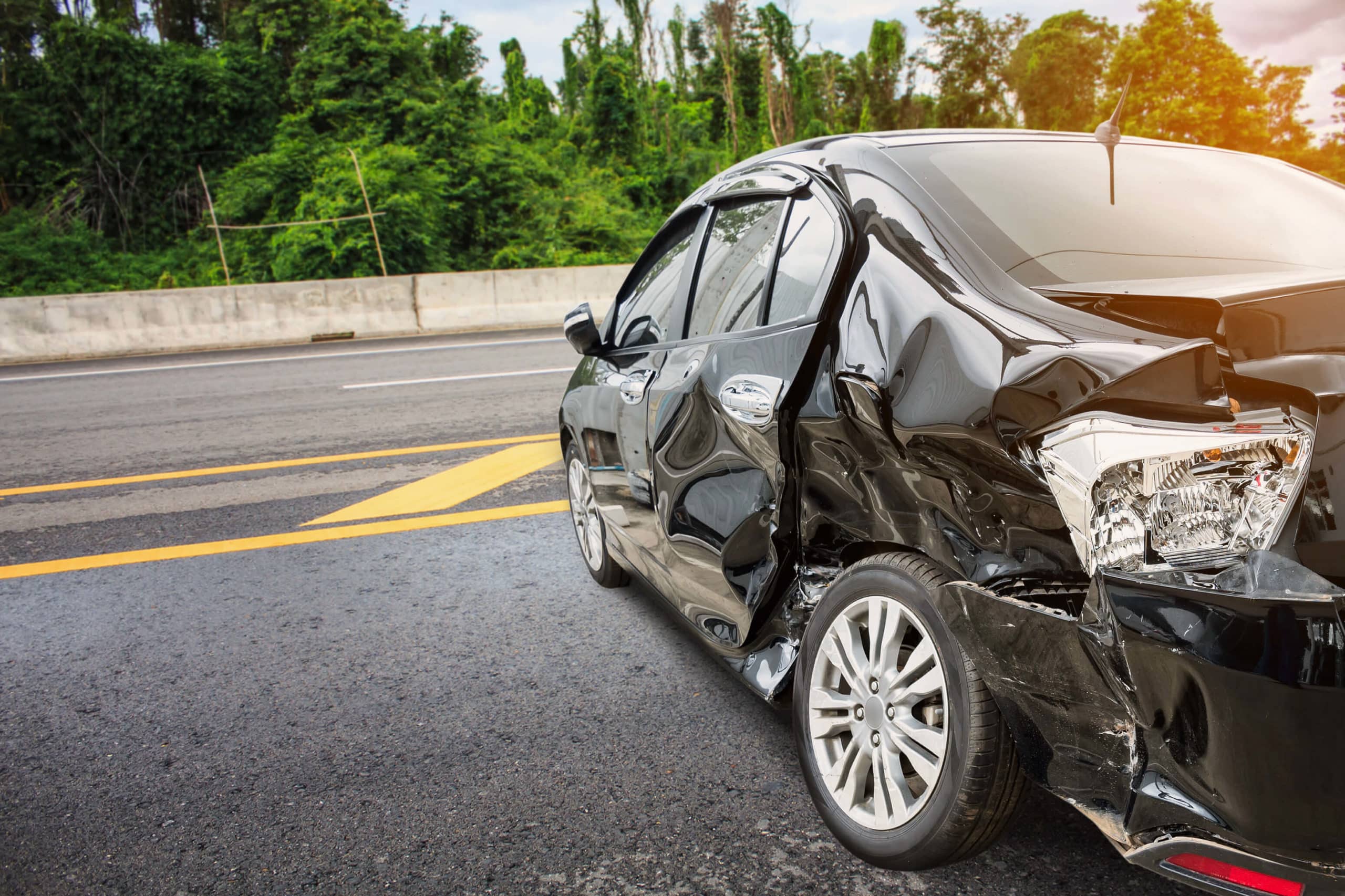 How to Find the Best Car Accident Lawyer in Calgary 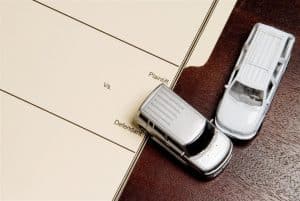 DO NOT Wait to Report your Motor Vehicle Accident

Finding a personal injury lawyer in Alberta can be overwhelming. You can trust the Calgary personal injury team at Szakacs Law to handle your case with the compassion and respect you deserve. We’re a highly reputed firm with credentials you may be familiar with. 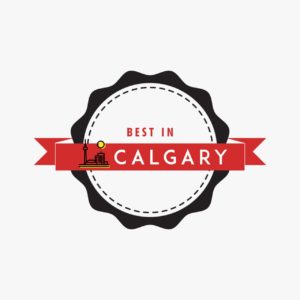 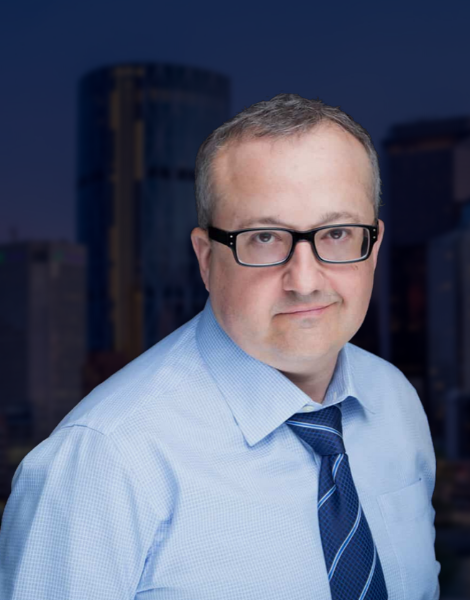 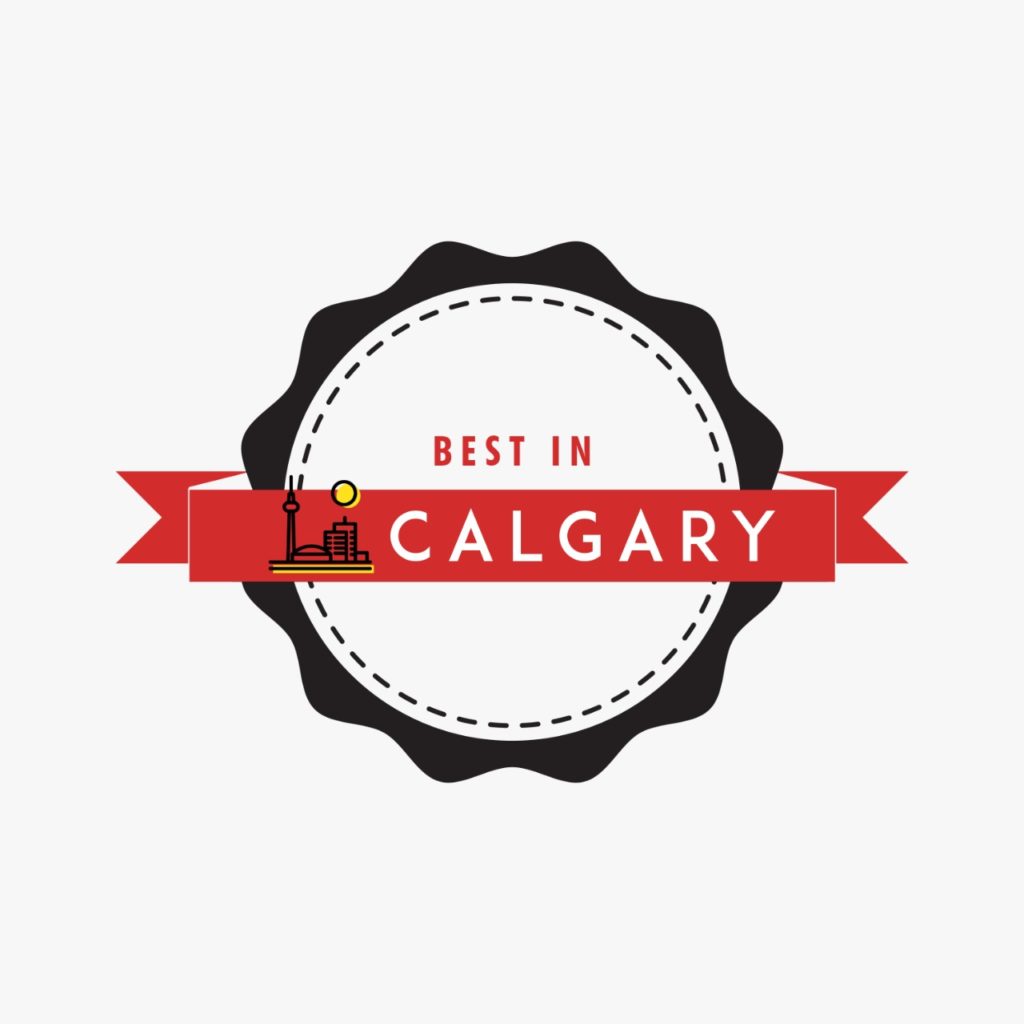 What Our Clients Are Saying

Andy M.
★★★★★
Client
Read More
To my legal advisor Mr. Dale Szakacs and staff, I'm very very pleased with my experience with the Szakacs Law Firm. My Lawyer Mr. Dale Szakacs has been very attentive and thorough in his communication with me throughout the entire legal process. I would definitely recommend your firm to any of my friends and or family members, that would be in need of your services. Special thanks also go out to Dale's staff for the input and team effort to complete my settlement successfully. Your firm is superb in client services, I cannot thank you enough!!! Well done to you Dale and staff, thank you very very much!!! I"ll always retain your services again should the need arise, thanks.

Bettina K.
★★★★★
Client
Read More
I can highly recommend Dale and his legal team. Dale dealt with my personal injury claim in a very professional, efficient, thorough and timely manner. He was at all times happy to answer any questions or queries I had and kept me informed of the status and progress of my claim. I had an altogether positive experience and would not hesitate to recommend Dale's services to my family and friends.

Megan L.
★★★★★
Client
Read More
I couldn't be happier about the outcome of my personal injury claim. Dale and his team were diligent and effective in producing the best possible outcome. They were able to answer all of my questions, and direct me to be as successful as possible. I have no complaints, and would instantly choose Szakacs Law in the future if I required any legal council.

Zulu K.
★★★★★
Client
Read More
All positive reviews I had read before about Dale from SL came out to be true. Dale's long term service dealing with injured people and transacting with insurance companies has put him in the category of the best experienced lawyers in our society. After my car accident l suffered quite a bit including financial setbacks. I couldn't do my physical challenging jobs, and that meant bills pilling up on my bed side table. Then Dale got me a good settlement which paid all my bills, plus compensation for my prior injuries. I will, when given a chance, recommend Dale to my family and relatives including my friends.

Rick S.
★★★★★
Client
Read More
Dale looked after all the ins and outs of getting maximum value for my issues from the auto accident. He and his staff took the burden of all the organization, medical request and evaluation off my plate, so that I could focus on rehabilitation.

Tesfaye L.
★★★★★
Client
Read More
Dale and his team have done a very good job and diligently on my file. I couldn't be happier about the outcome of my claim. I can highly recommend Dale and his legal team. Thank you very much.

Cheryl C.
★★★★★
Client
Read More
I have never been disappointed with advice and counsel from Dale. He is straight forward and honest, always professional and even humorous. He has integrity and makes you a priority. I have recommended him to my friends many times.

Eric D.
★★★★★
Client
Read More
Dale is very knowledgeable, experienced and provides practical advice. I found him trustworthy and a true advocate for my situation.

Crystal M.
★★★★★
Client
Read More
Dale was tremendously helpful in ensuring that we were taken care of after our car accident. Professional and courteous. 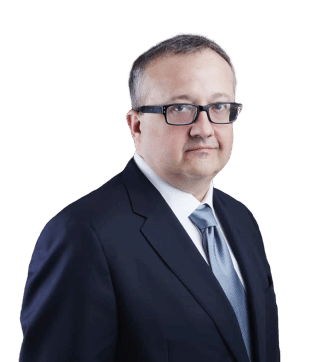 Get a Free Consultation

Speak with Dale and know your rights. Simply enter your information below and we will contact your shortly.

Szakacs Law is a personal injury law firm helping injured people throughout the province of Alberta and are based in Calgary and Edmonton. We serve surrounding areas like Red Deer, Lethbridge, St. Albert, Sherwood Park, St. Paul, and all other cities and towns in Alberta. If you’ve been injured, we are available 24/7 to help you.

Please note that past results are not necessarily indicative of future results and that the amount recovered and other litigation outcomes will vary according to the facts in individual cases.